By Kris KapuscinskiApril 26, 2019 No Comments

The Czech Republic’s battle for the best minds and hands is intensifying. As the country boasts the lowest unemployment rate in the EU and highest job vacancy rate, businesses face increasing difficulties to find applicants and fill open positions. The situation is particularly dire in some specific industries and sectors, including IT jobs.

There is a shortage of skilled labour in the Czech Republic. In the current economic survey for German-Czech Chamber of Commerce (AHK Czech Republic), starting from 2011, the availability of skilled staff has been constantly deteriorating across the region.

According to Eurostat data, released last week, 79% of Czech companies that recruited or tried to recruit IT specialists had trouble filling those vacancies. This is the highest rate in the EU and nearly 30 percentage points higher than the European average (53%). Difficulties to fill open IT positions in the Czech Republic increased by 12 percentage points compared to the previous year, the highest year-on-year increase among EU member states alongside France and Romania. 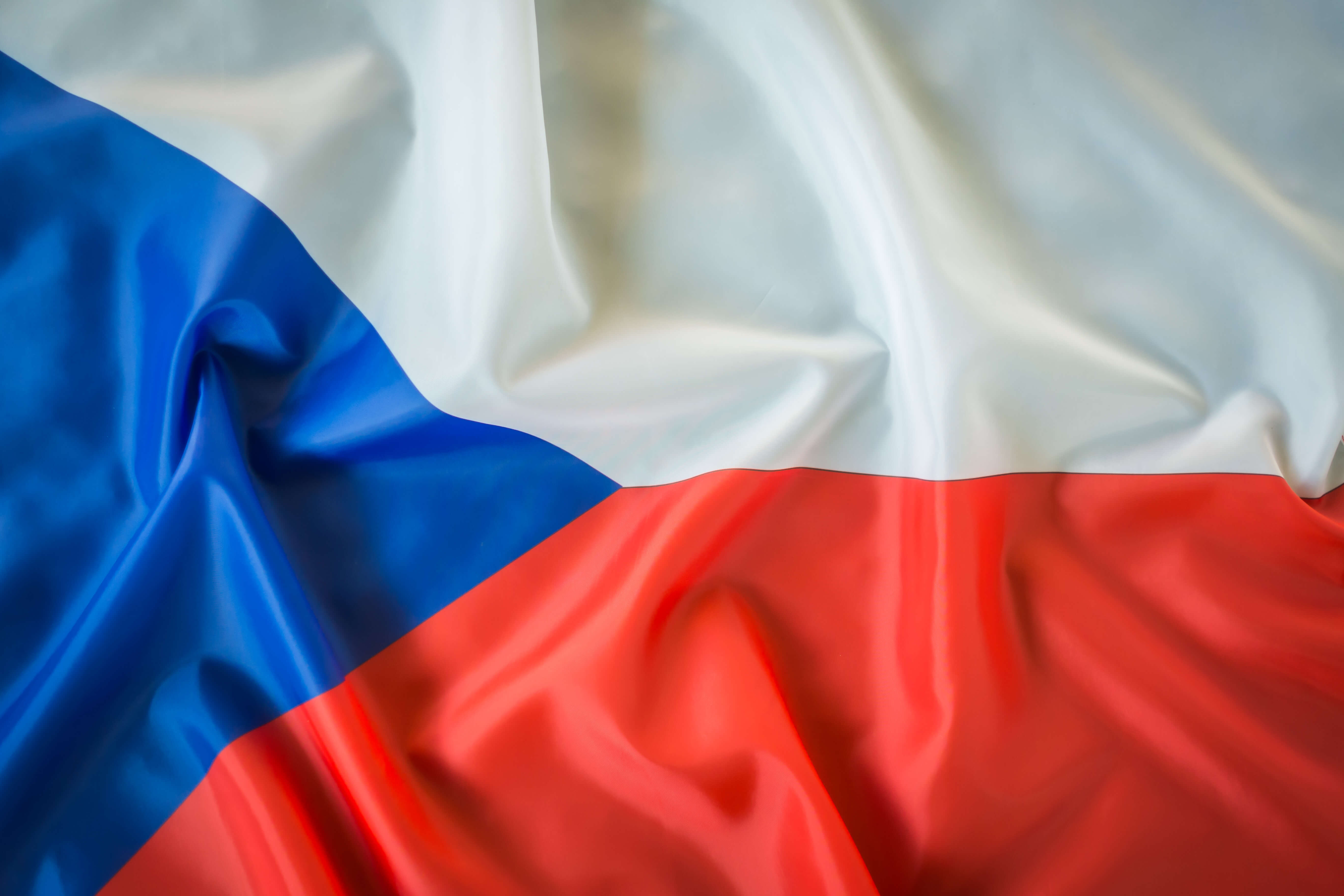 Companies across CEE are already responding to the labour market squeeze by becoming more creative in how they attract and retain workers. In the IT sector, for example, companies are offering flexible working hours and lifestyle benefits modelled on those provided by Silicon Valley firms.

Due to the excellent economic situation compared to the previous year, several companies intend to hire more employees again. Two out of five companies expect wage costs to rise sharply by more than 8%, more than half expect them to rise by up to 16%.

Firms are also increasingly looking to cross border recruitment. The Czech government has made efforts to bring in more foreign workers, who now account for 11 per cent of all employees. The majority come from Slovakia, Ukraine, Poland, Romania and Bulgaria. Rudolf Jindák, head of foreign policy in the Czech presidency, also described the shortage of skilled workers as “the biggest economic problem and a brake on growth”.